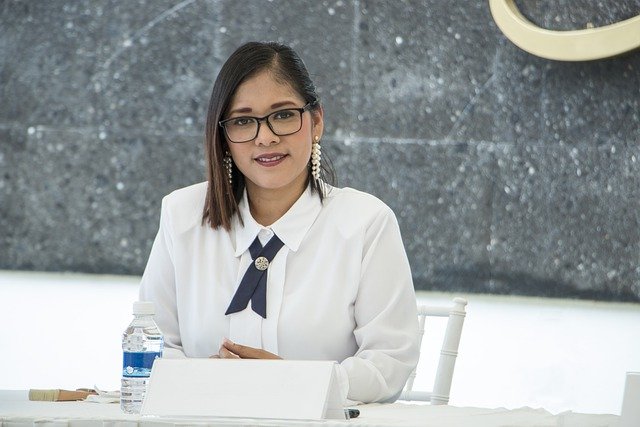 Dondreá Brown might never have journeyed down his current path if not for his lack of access to personal finance concepts in his early years.

Brown was one of six children raised by a single mother whom he said did “an amazing job” raising her family but did not have the knowledge to pass on about financial management or wealth-building. Money was tight as a kid, and Brown spent much of his time and energy trying to figure out how to access resources.

Around his first year of high school, Brown entered the foster care system, where he said he learned more about the “haves” and the “have-nots” of this world. His foster family gave him the opportunity to travel and attain scholarships, and he learned a little more about finances through them.

But it wasn’t until his junior year of college at Kent State University in Ohio, when his student loan debt was starting to pile up, that he started to receive a serious education in budgeting. It happened seemingly by chance, when he took a sociology class on poverty, and his professor, Richard Serpe, offered to mentor him.

“There were 100 students in our classroom, and he was talking about generational wealth and all these things, and he was like, ‘If you’re interested in building wealth, stay after class.’ He said, ‘I ask this every year, and only 1% usually engages with me.’ I was that 1%,” Brown said.

Serpe quickly became Brown’s supporter and mentor, teaching him how to better manage his money and helping him to set up an individual retirement account (IRA).