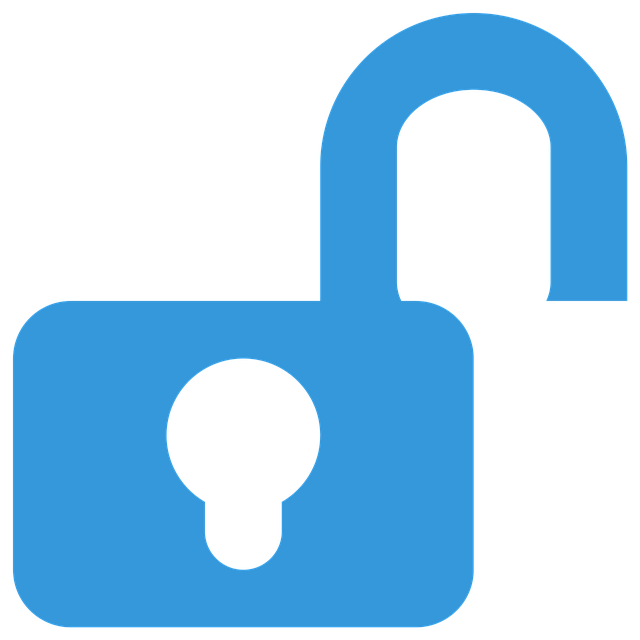 After climbing solidly higher in October, mortgage rates are likely to continue rising in November, but not as steeply.

The average rate on the 30-year fixed-rate mortgage was 3.04% in October, a significant increase from September’s average of 2.91%. It was the biggest one-month increase since March, when vaccine rollouts were nurturing optimism. But in October, a not-so-optimistic force nudged rates higher: inflation.

Your mortgage lender strives to charge an interest rate that’s higher than the expected long-term inflation rate. Otherwise, inflation will eat into the lender’s profits. Think of it this way: You lend a friend $10 for lunch and your friend pledges to repay it in a year at 3% interest. A year later, your friend hands you the promised $10.30. But if that same lunch now costs $10.54, you came out on the losing side of that loan. You got a 3% return, but it was exceeded by 5.4% inflation.