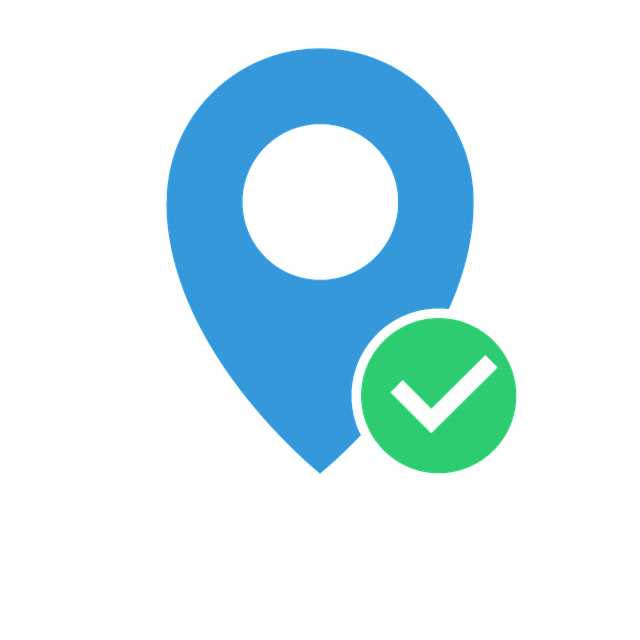 Oct. 20—As the New Mexico Public Education Department prepares to overhaul its K-12 social studies standards for the first time in two decades, a local nonprofit is pushing the state agency to include an unconventional topic: personal finance.

Santa Fe-based Think New Mexico says public school students could build practical financial skills while learning about economics, which already is taught in social studies classes. If its recommendations are approved, the group says, the state’s kindergartners eventually will be able to distinguish financial “needs” from “wants,” and high school graduates will be able to invest in a Roth IRA and decipher the fine print in loan agreements.

“Personal finance alone is not the silver bullet to solving all of our problems in education, but it’s a start,” said Abenicio Baldonado, Think New Mexico’s education reform director. “We can start attacking generational poverty, which our state has suffered from.”

Many students would take their newfound financial knowledge home to parents and guardians who may need it, Baldonado added.

Changes to the social studies standards have stirred controversy across the state, with much of the attention centered on themes like social justice and tribal sovereignty. The new standards also aim to ensure students examine historical events from the viewpoints of various ethnic groups and learn about different cultures. Some Republican lawmakers have decried the overhaul as a shift toward “critical race theory” — a concept in higher education surrounding the role of race in legal institutions.

Think New Mexico is not focused on that debate, Baldonado said.

“At this point, we haven’t taken a position on anything” other than financial literacy, he said. “But we did feel this was an opportunity to really push our initiative of getting personal finance into the standards.”

Not everyone is sure financial literacy belongs in social studies classes, however.

Bowden Russell, a math teacher in the Magdalena Municipal School District, said he thinks personal finance may be a subject better suited for a math class.

Russell has worked as an engineer and a stockbroker. He now teaches a financial literacy course for seniors in the tiny Central New Mexico district. In his class, students often are making tough calculations and navigating complicated tax forms.

“Why put it out of the math department if it’s going to take a math or finance person to teach it?” he said. “If I wasn’t an engineer or …….