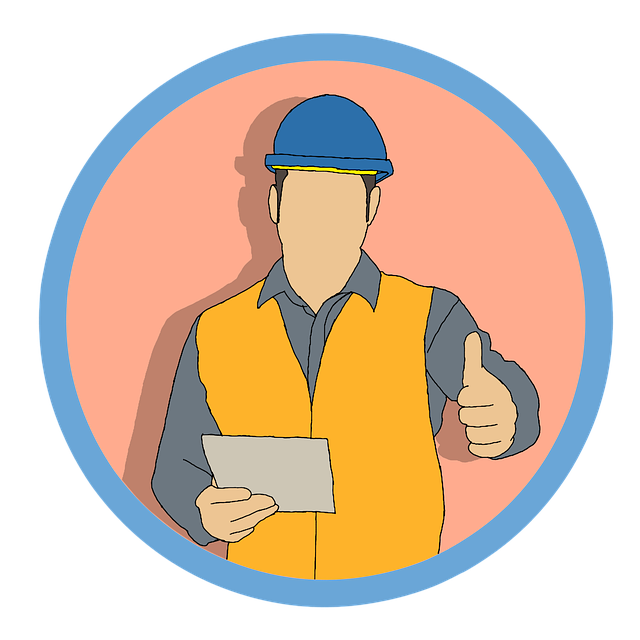 Stocks ended a choppy week on a positive note but it wasn’t enough to pull the major market indexes into the green on a weekly basis.

In focus today was the University of Michigan’s consumer sentiment index, which fell to 66.8 in November from 71.7 in October – its lowest level in a decade and well below the 72.5 expected by economists.

Also on the economic front, the latest Job Openings and Labor Turnover Survey (JOLTS) showed the number of job openings eased slightly in September (to 10.4 million from August’s 10.6 million), though the number of quits hit a record high of 4.4 million.

Sign up for Kiplinger’s FREE Investing Weekly e-letter for stock, ETF and mutual fund recommendations, and other investing advice.

Still, all three benchmarks notched their first down week since Oct. 1.

Other news in the stock market today: