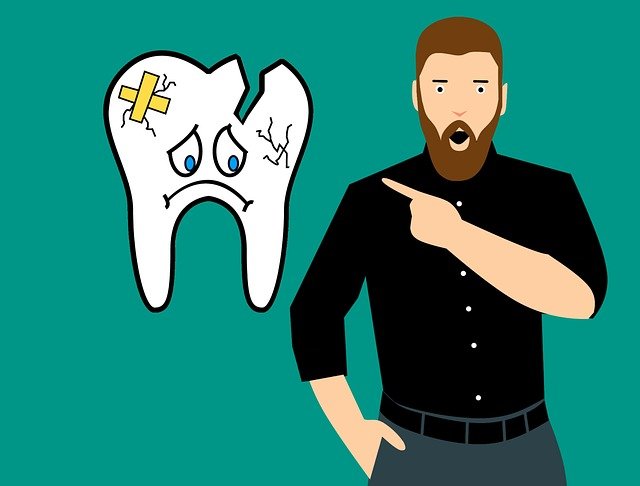 Mortgage rates sank through 2020. Millions of homeowners responded to low mortgage rates by refinancing existing loans and taking out new ones. Many people bought homes they may not have been able to afford if rates were higher.

In January 2021, rates briefly dropped to the lowest levels on record, but trended higher through the month and into February.

Looking ahead, experts believe interest rates will rise more in 2021, but modestly. Factors that could influence rates include how quickly the COVID-19 vaccines are distributed and when lawmakers can agree on another economic relief package. More vaccinations and stimulus from the government could lead to improved economic conditions, which would boost rates.

While mortgage rates are likely to rise this year, experts say the increase won’t happen overnight and it won’t be a dramatic jump. Rates should stay near historically low levels through the first half of the year, rising slightly later in the year. Even with rising rates, it will still be a favorable time to finance a new home or refinance a mortgage.

Factors that influence mortgage rates include: