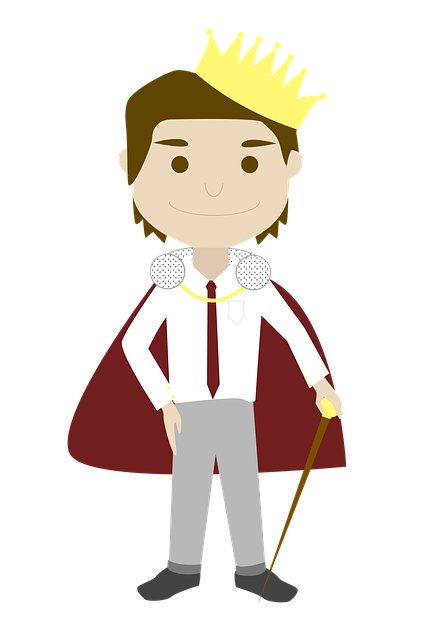 The U.S. initial public offering is bracing for another week of double-digit deal flow with 13 companies expected to come to market to raise at least $2.7 billion.

That’s down from last week’s $6.3 billion haul, as none of this week’s deals are expected to top $1 billion in proceeds, although many will have a valuation of more than $1 billion if they price within their proposed ranges.

and a car-sharing platform called Delimobil
DMOB,
.
Rounding out the list are a couple of biotechs, a home furnishing retailer, and a mortgage REIT, among others.

The biggest deal of the week is expected to come from drug discovery company Evotec
EVO,
,
which is aiming to raise up to $576 million at a valuation of more than $9 billion. The German company — it’s already listed on the Frankfurt Stock Exchange — says it aims to “discover best and first-in-class medicines for a broad range of difficult to treat diseases in collaboration with our partners,” according to its prospectus.

It posted a net profit for 2020 and revenue of more than 500 million euros ($579.7 million), its IPO filing shows. BofA Securities and Morgan Stanley are lead underwriters. The company has applied to list on Nasdaq under the ticker “EVO.”

The second biggest deal of the week is from home furnishing retailer Arhaus Inc.
ARHS,
,
which is aiming to raise up to $389 million at a valuation of more than $2 billion. The company has applied to list on Nasdaq under the ticker “ARHS” with BofA Securities and Jefferies leading a syndicate of 13 banks.

Also: Burn in the USA: Why grill maker Weber has a big supply-chain advantage over its competitors