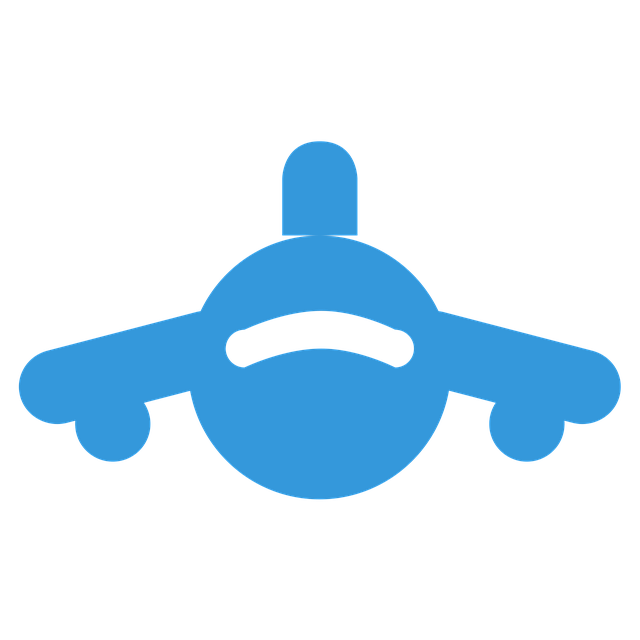 It would be nice to believe that a financial windfall, such as winning the lottery or receiving an inheritance, is a silver bullet to solving all financial problems. However, history is filled with stories that prove this often is not the case.

One of the most high-profile examples is the sad story of Maureen O’Connor, a former California politician who inherited more than $40 million from her late husband, Robert O. Peterson, the founder of the Jack in the Box restaurant chain. She gambled it all away at casinos and was left destitute. O’Connor liquidated her savings, sold numerous real estate holdings and auctioned valuable personal items. To top it off, she misappropriated millions of dollars from her deceased husband’s charitable foundation.

If you believe you will receive an inheritance one day, it is important to know that a lump sum will present opportunities – but also some challenges. Here are some of the ways people mishandle a windfall and recommendations on how to best prepare yourself for an inheritance.

It’s Not Your Debt, It’s Your Spending

People often think an inheritance will solve their debt problems. Under a mountain of debt with steep interest rates and a barely manageable minimum payment, it seems reasonable to assume that a large lump sum would save the day.

However, debt is often a symptom of an underlying problem. Most consumer debt is incurred when spending exceeds income. Spending more than you make is not simply solved by making more money. We have seen people of all levels of financial means outspend their earnings. Unfortunately, this problem only gets more complex when the numbers are larger.

Years ago, one of our clients passed away, leaving each of her three children with millions of dollars. The two children who already had a healthy relationship with money, strong savings and reasonable spending habits invested their inheritances and continued to live life largely the same as before. However, the sibling with money problems eagerly paid off six figures of debt, immediately upgraded his lifestyle, and within 36 months found that his multimillion-dollar inheritance was almost gone already.

People who spend too much usually know it. If you do, begin working on your relationship with money now instead of waiting for an inheritance to save the day. Your attitude and decisions regarding money will impact you more than the numbers in your bank account.